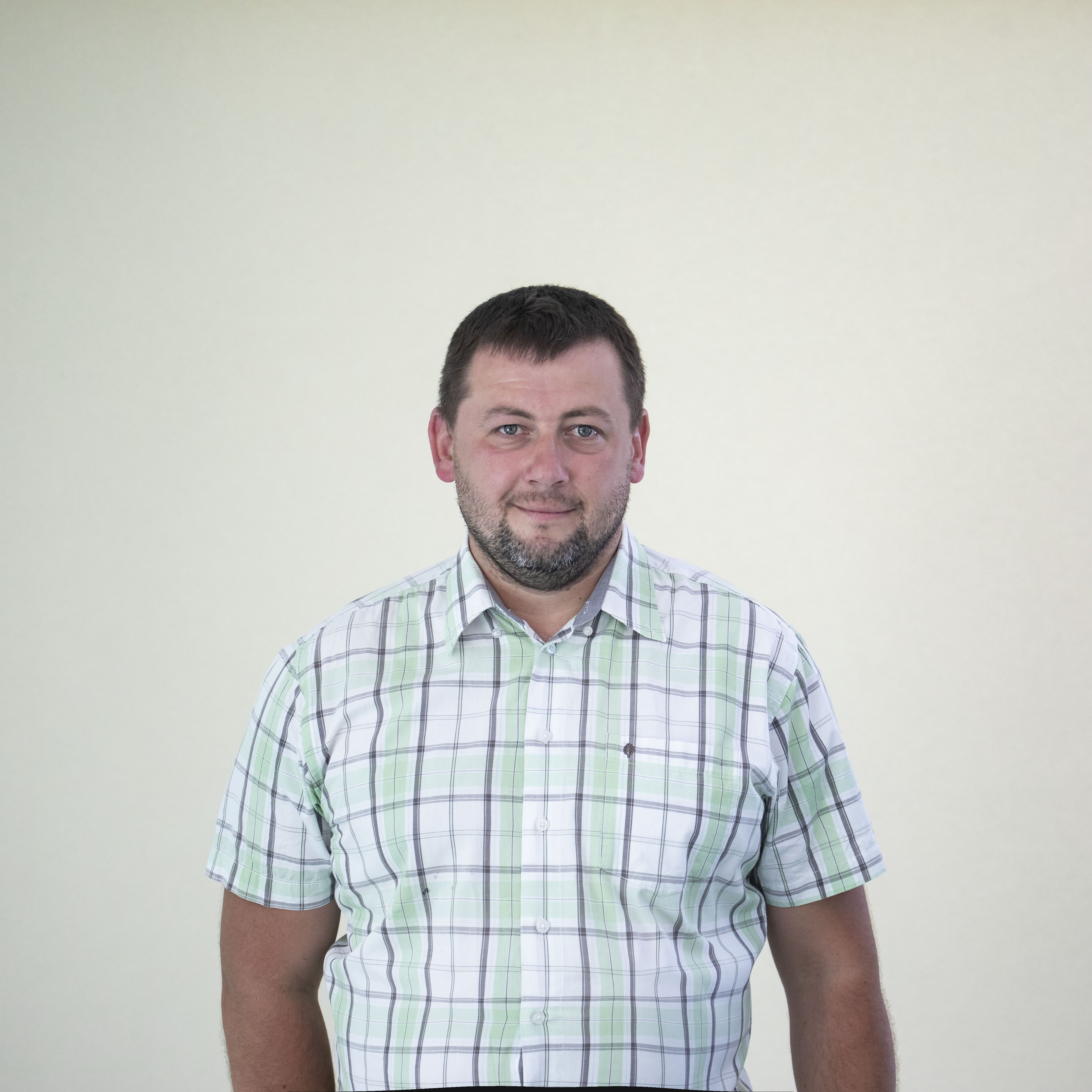 A graduate of History at the Faculty of Sociology and History (Rzeszów University). The title of his master’s thesis was “The scope and functioning of the negative attitudes of Poles towards Jews in the inter-war period” and was written under the tutelage of prof. dr. hab. Wacław Wierzbieniec. He completed post-graduate studies in Social Studies, Oligophrenic Pedagogy and Visual Impairment Pedagogy. He also worked in special schools in Ropczyce, Jasło and Zbylitowska Góra. Creator of the AntiSchemes 2 Project, as well as the originator of the idea of copying ornaments from matzevot using carbon and paper. Organizer of conferences and competitions for young people from middle and high schools on ethnic and national minorities, such as: the Youth Conference in the Special Needs Middle School in Pustków – “Places of Holocaust rememberance in our local homeland” in 2008; I Mini Conference for the youth in Zbylitowska Góra – “The childhood that did not exist. The Holocaust was not only the destruction of the adult world” in 2013; contests of knowledge about Janusz Korczak “The life and work of Janusz Korczak seen through the eyes of a child” in 2012 and “In the fairly-tale world of Janusz Korczak”in 2013. Organizer of Jewish cemeteries clean-ups – Jasło (2008), Rymanów (2009), Sędziszów Małopolski (2013). Originator of numerous workshops for children on copying ornaments from mazevot at the Jewish cemeteries in Rymanów, Jasło, Tarnów and Nowy Żmigród. Author, screenwriter and director of the first educational film in Poland dedicated to Holocaust education – “In the Shadow of Rememberance” (2014).Coordinator of the “Polish Witnesses” project organized by the Museum of the History of Polish Jews in 2013-2014. Lecturer at the Summer School organized by the Center For Holocaust Studies at the Jagiellonian University. Creator of the AntiSchems 2 Foundation. A nominee and receiver of the Irena Sendler Award “For Repairing the World” (2014). 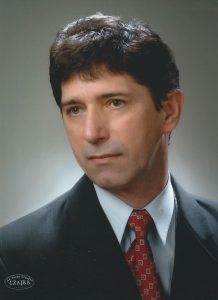 A graduate of the Technical College in Tarnów; graduate of the John Paul II University in Krakow at the Faculty of Theology in Tarnów; technologist of finishing works in construction (master title); road worker; board member of the Jasna Estate in Tarnów. His master’s thesis “The period of “preadolescence” in contemporary education. A research study on the example of Gymnasium No. 2 in Tarnów” was written under the tutelage of Fr. Prof. dr. hab. Adam Solaka. His areas of interest are tradition, culture and religion of ethnic and national minorities. Participant of clean-ups of the Jewish cemetery in Sędziszów Małopolski (2013-2014). Co-organizer of the 3 rd post-war Hanukkah in Tarnów (2015). Organizer of the “Tarnów’s March 1968 – 48 years later” (2016). Socially active in the Estate Council in the interest of the city of Tarnów and its residents. President of the Board of the Estate No. 2 (2016-2020). 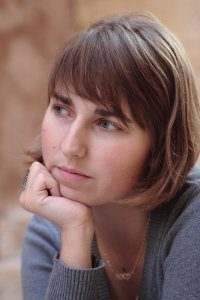 A graduate from the Institute of European Studies at the Faculty of International and Political Studies of the Jagiellonian University, doctor of social science in the field of political science. Holds a PhD from the Institute of European Studies of the Jagiellonian University. Participated in a programme of youth exchange organized by the Museum of the History of Polish Jews (Polish Israeli Youth Encounters 2009/2010 ) as well as in a seminar for Polish educators at Yad Vashem, the World Holocaust Remembrance Center, Jerusalem (2010), a finalist in the Majer Balaban Competition for the best Master’s and Doctoral Theses about Jews and Israel in 2009. Coordinator of the project Polish Prisoners in Norway during World War II” (2010/2011) in cooperation with the Falstad Memorial and Human Right Centre in Norway. At the Centre for Holocaust Studies coordinated the international seminar Antisemitism and Racism in Europe – Fascist Ideology and Practice (2008) and worked as a recruiter for the International Summer School for teachers Teaching about the Holocaust (Nauczanie o Holokauście) (2008- 2012). Currently collaborates with the Centre for Holocaust Studies on two international programmes: Fellowships at Auschwitz for the Study of Professional Ethics and Miami Dade College Summer Institute. Co-author of scenarios for the workshops Polish Righteous – Recalling Forgotten History (Polscy Sprawiedliwi – Przywracanie pamięci). Worked for the exhibition department at the Galicia Jewish Museum. Currently works for the Jewish Community Centre in Kraków. She is a member and vice-president of AntiSchemes 2 Foundation. Research interests: The Holocaust, the Israeli–Palestinian conflict, the notions of heritage, remembrance and the usage of cultural space.

Connected with Sanok and Rzeszów. Specialist in accounting. Elżbieta studies the Torah and Talmud through an Internet Academy of Judaism “Yeshiva Pardes”. Her interests are the tradition, culture and religion of ethnic and religious minorities. 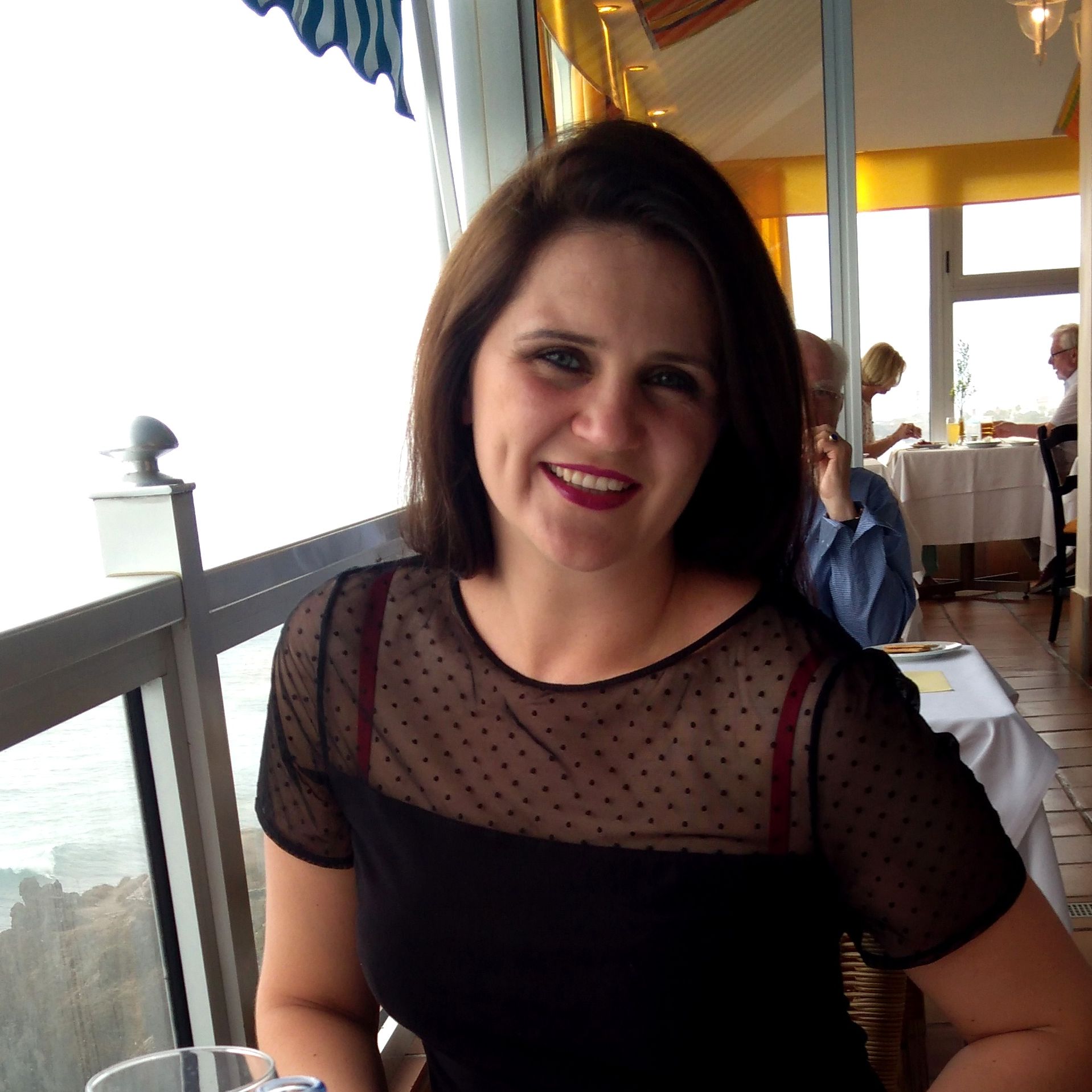 A graduate of European Studies at the Center for Holocaust Studies at the Jagiellonian University (specializations: Knowledge about the Holocaust and Totalitarianisms); post-graduate student at the Institute of Political Sciences and International Relations at the Jagiellonian University. Graduate of the “Totalitarianism – Nazism – Holocaust” studies organized by the Pedagogical University in Krakow and the Auschwitz-Birkenau Museum. Participant of the seminar for Polish educators at the Yad Vashem Institute in Jerusalem (2014) and the “The Genocide of the European Jews – Perspectives and Approaches” seminar at the Conference House in Wannsee (2014). Her research interests are the extermination of European Jews, Roma and Sinti, Polish-Vatican relations and literature of a personal document (especially diaries written by Jewish children).